LIGR early access users have now been rewarded for their early testing and usage with a free discount code for $220 of LIGR match credits and a further 50% off all match credit purchases until the 31st of December 2020.

LIGR early access users have now been rewarded for their early testing and usage with a free discount code for $220 of LIGR match credits and a further 50% off all match credit purchases until the 31st of December 2020.

‍
Payments and usage were turned on only 3 days ago and we've already seen numerous early access users jump in and take advantage of the discount codes and immediately get buying match credits for the future! This is fantastic to see and an exciting time for LIGR as a company and our awesome and loyal early users and customers. Happy sports streaming!

‍
LIGR is only moments away from an open public launch. Don't worry if you missed out on early access signup and the resulting discount codes, we will be launching with an exciting credit special if you get in before the end of the year...

‍
Look out for our signup codes as we launch!

‍
In the meantime, read about how to get started with LIGR in 6 easy steps!

Gary is joining the team as Junior Broadcast Designer and will take a key role in the design of our TV-quality live sport graphic themes.

‍THE ROLE: AE Live are looking for a dynamic leader (General Manager) to drive the business through ambitious change.

In preparation for launch, the LIGR team has launched a "getting started" series for early users to get up and running in minutes

The LIGR Sport and Sponsor blog series has been a big hit. Continue to read with "how to build a sales pitch that sponsors will love".

The Future of Grassroots Sports Advertising

‍In this, the final article in our Live-Streamed Sports & Sponsors series, we’d like to take a peek into the future. What's possible and what that means for amateur sport?

‍A video encoder is the beating heart of your live stream, this device or software (in most cases) is responsible for the delivery of video from the location of the event to the viewer.

One of the most powerful recent innovations in sports advertising is the ability to sponsor specific moments in a game.

LIGR got the opportunity to work with Noise Studio to expand their collection of live graphics themes for their soon-to-launch platform. 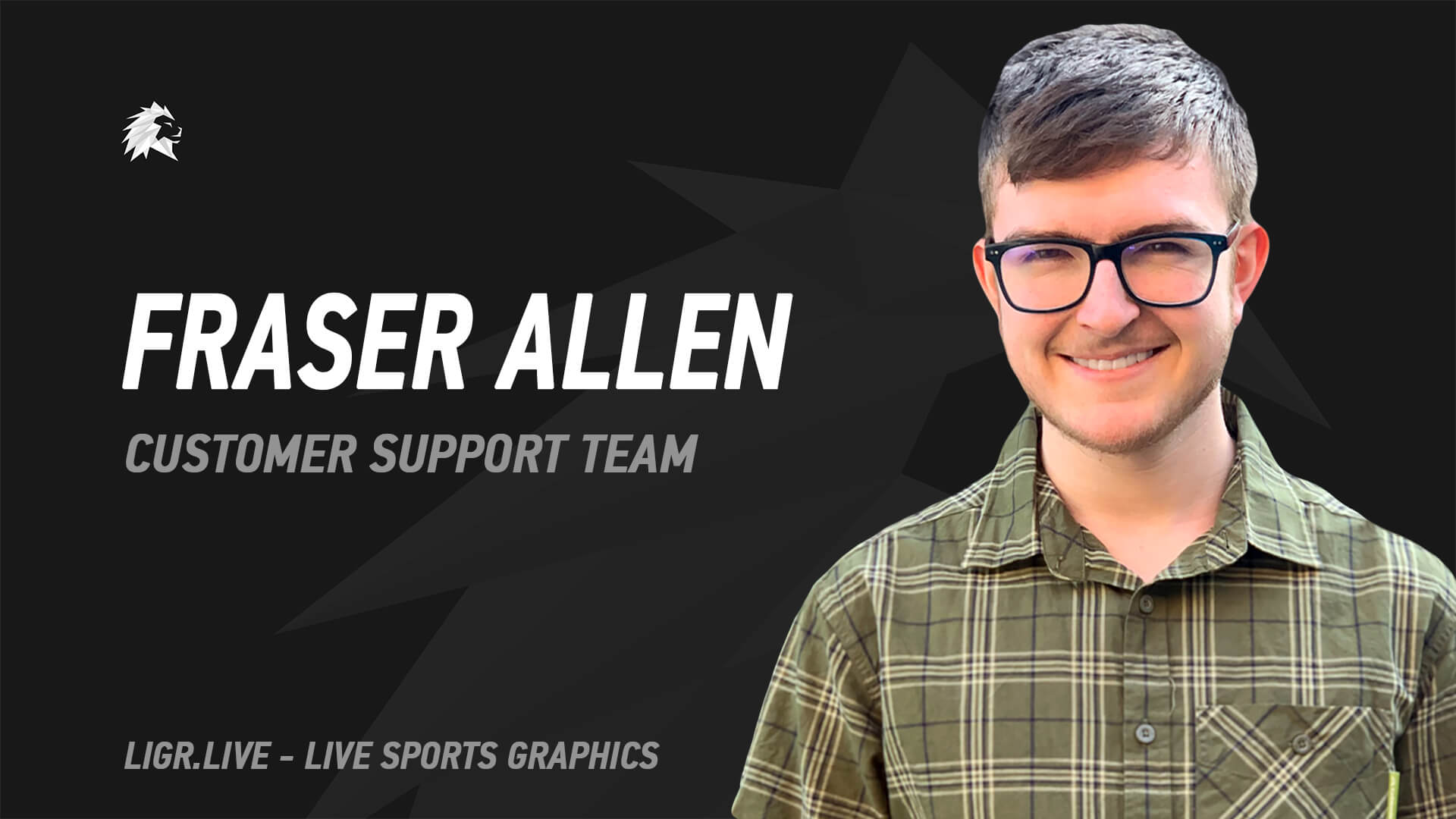 Welcome Fraser Allen to our fast-growing team at LIGR! 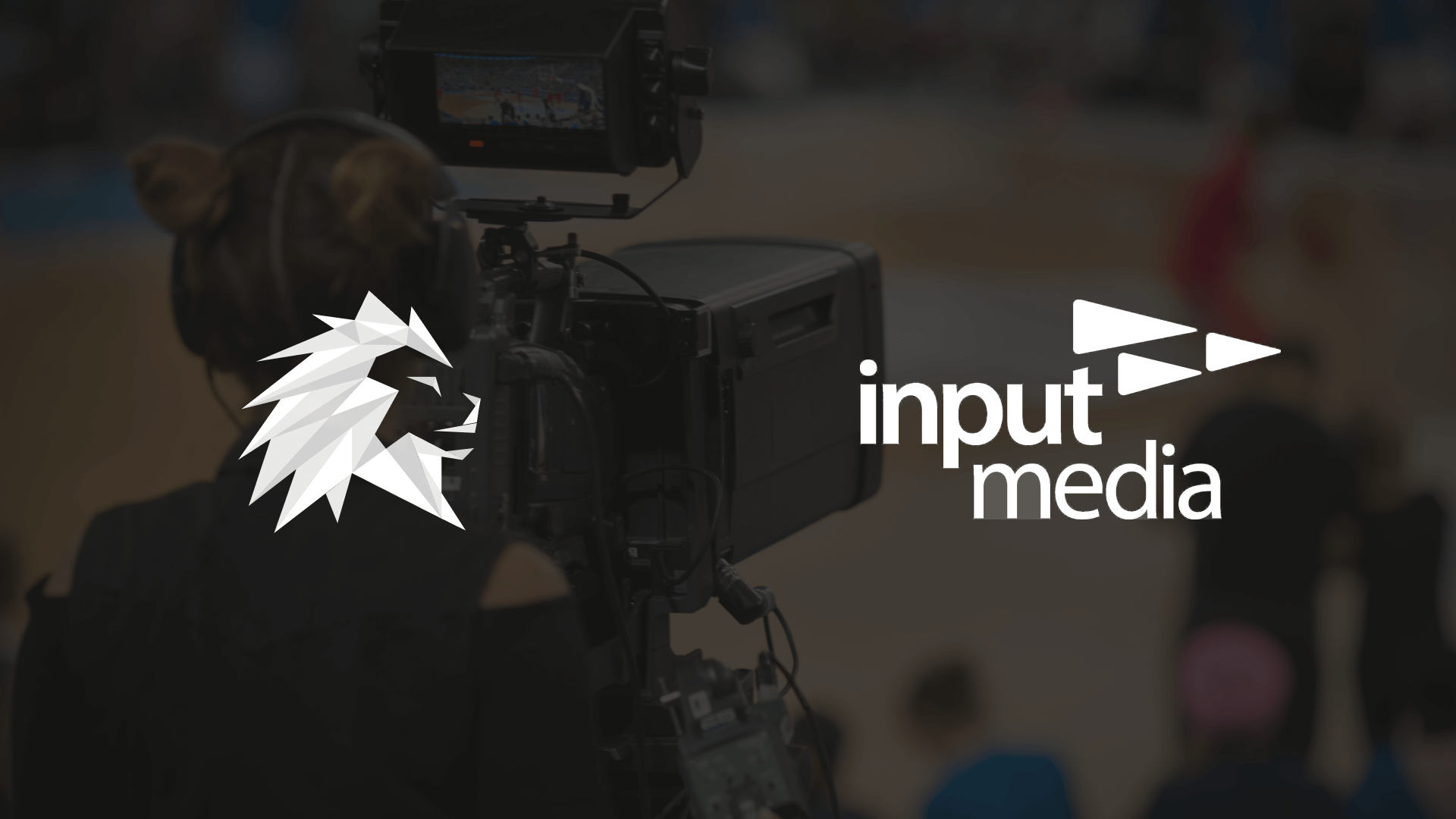 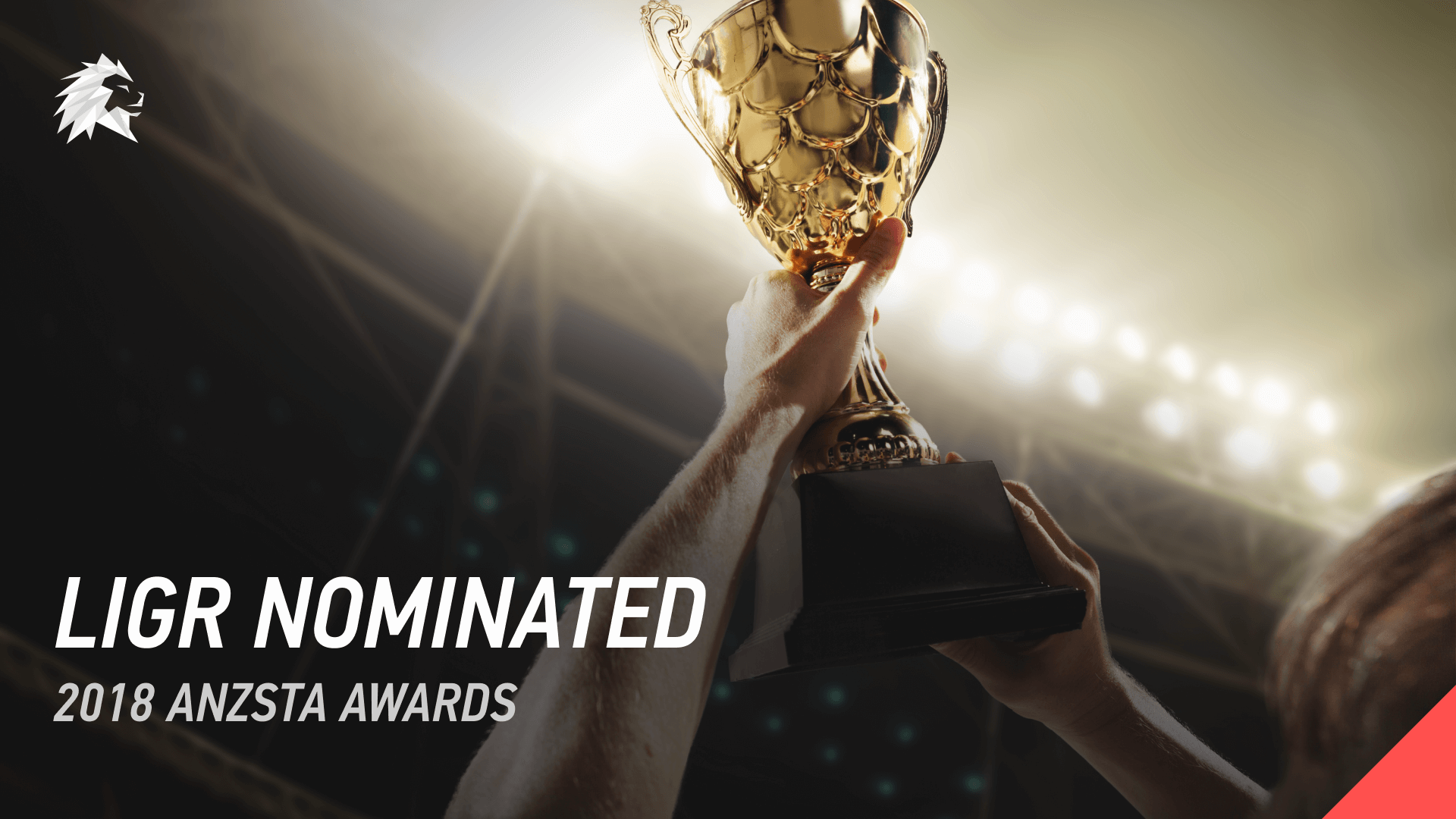 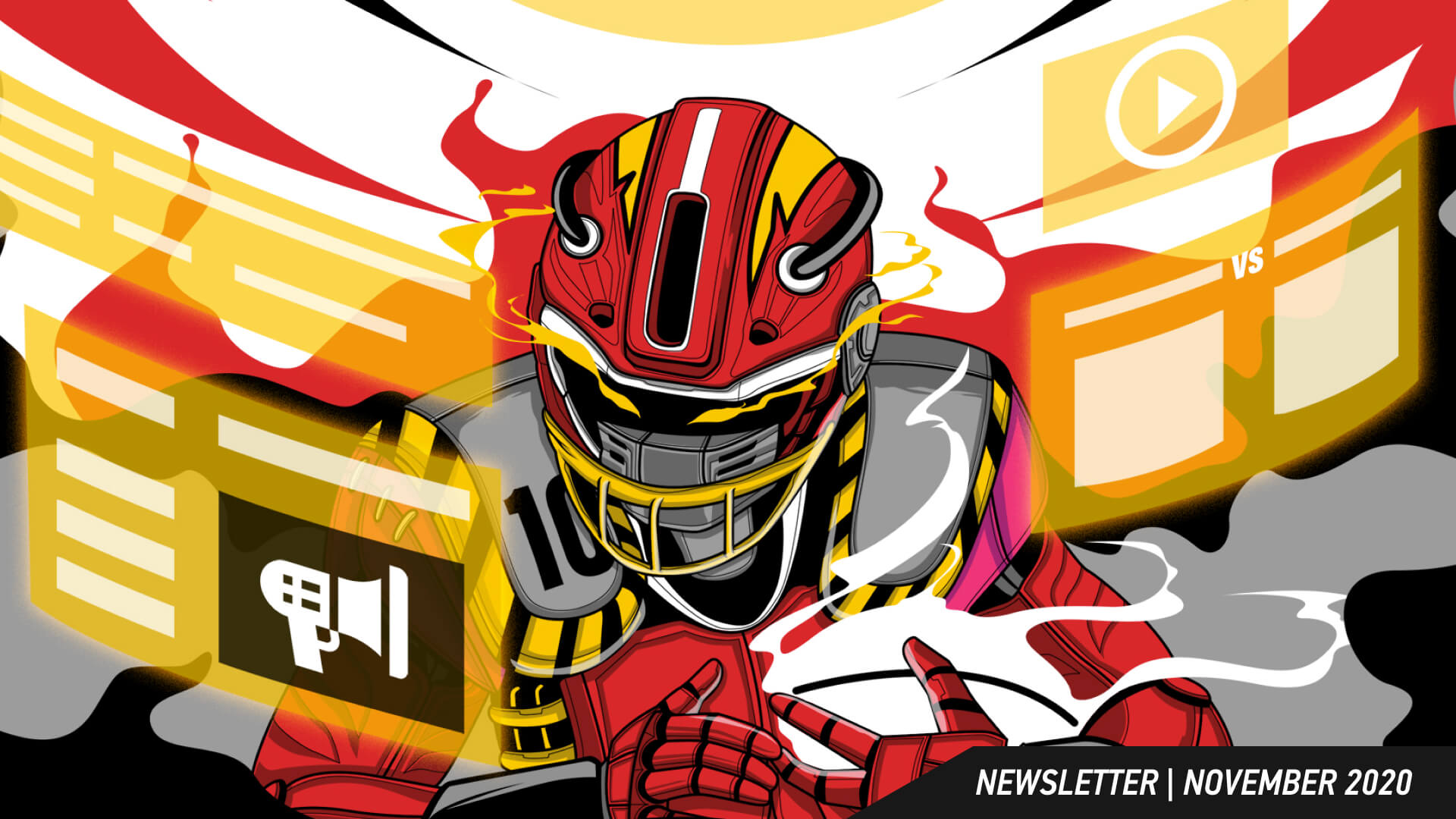 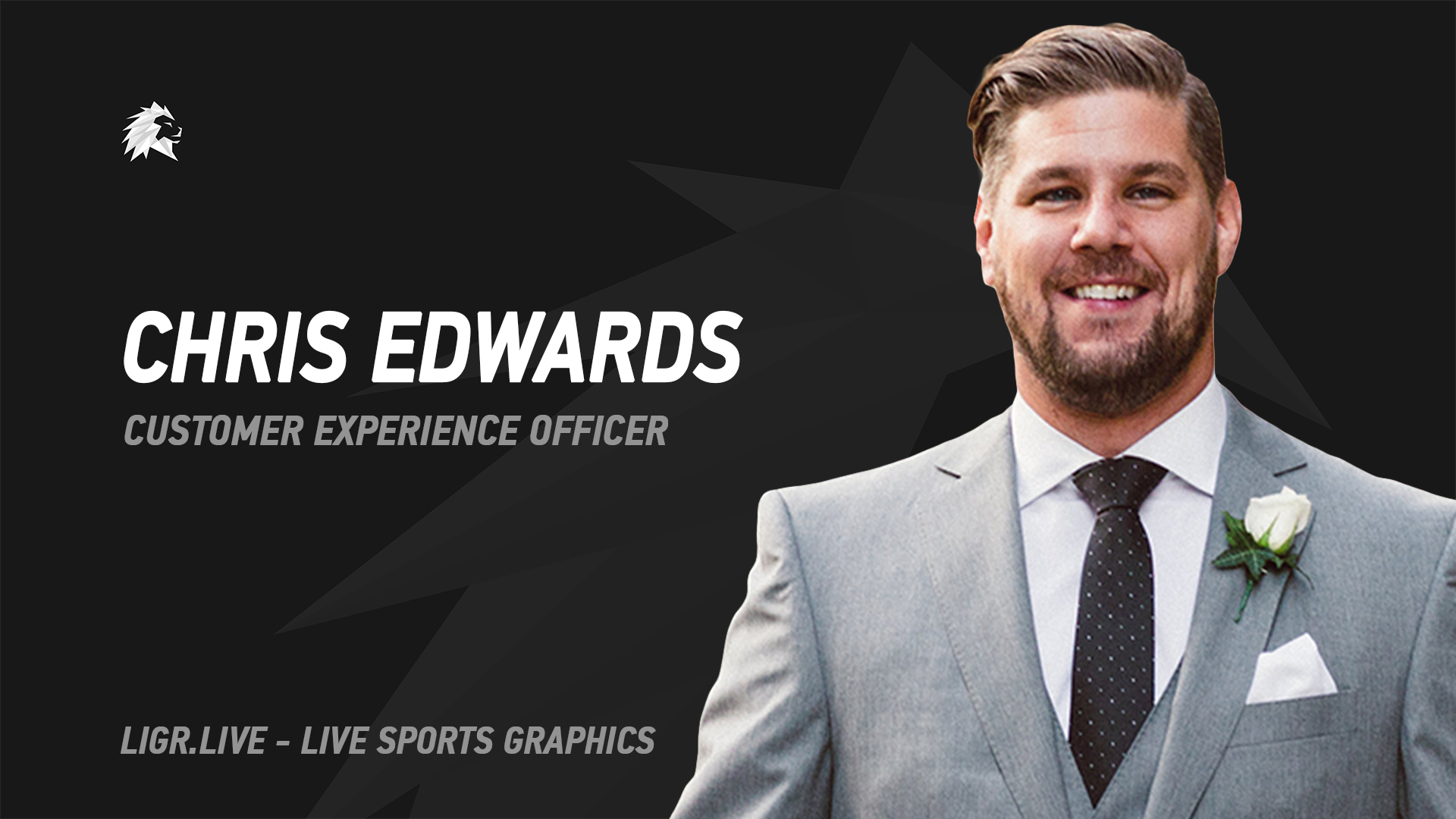 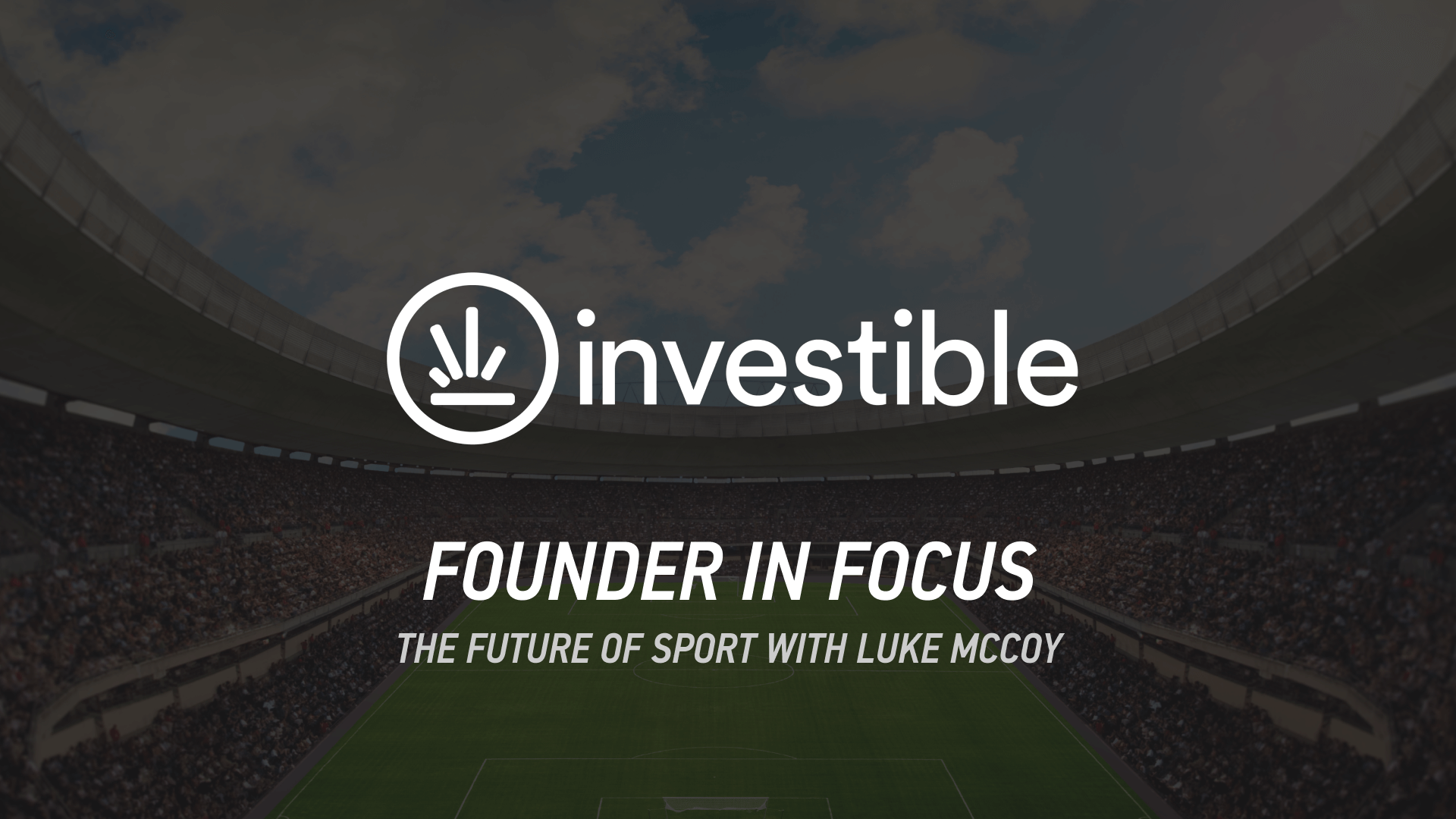 Founder in Focus: The Future of Sport, featuring LIGR 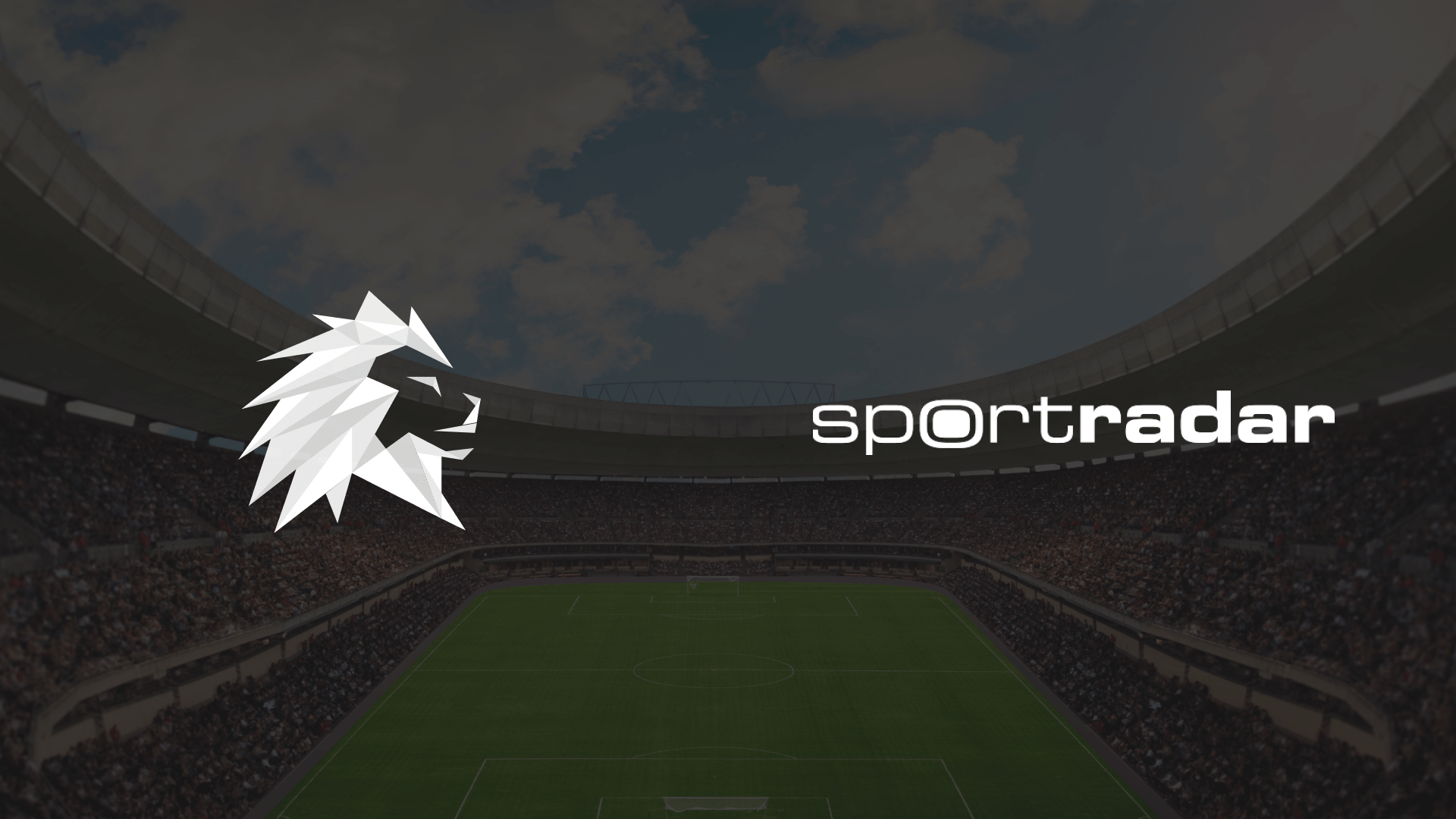 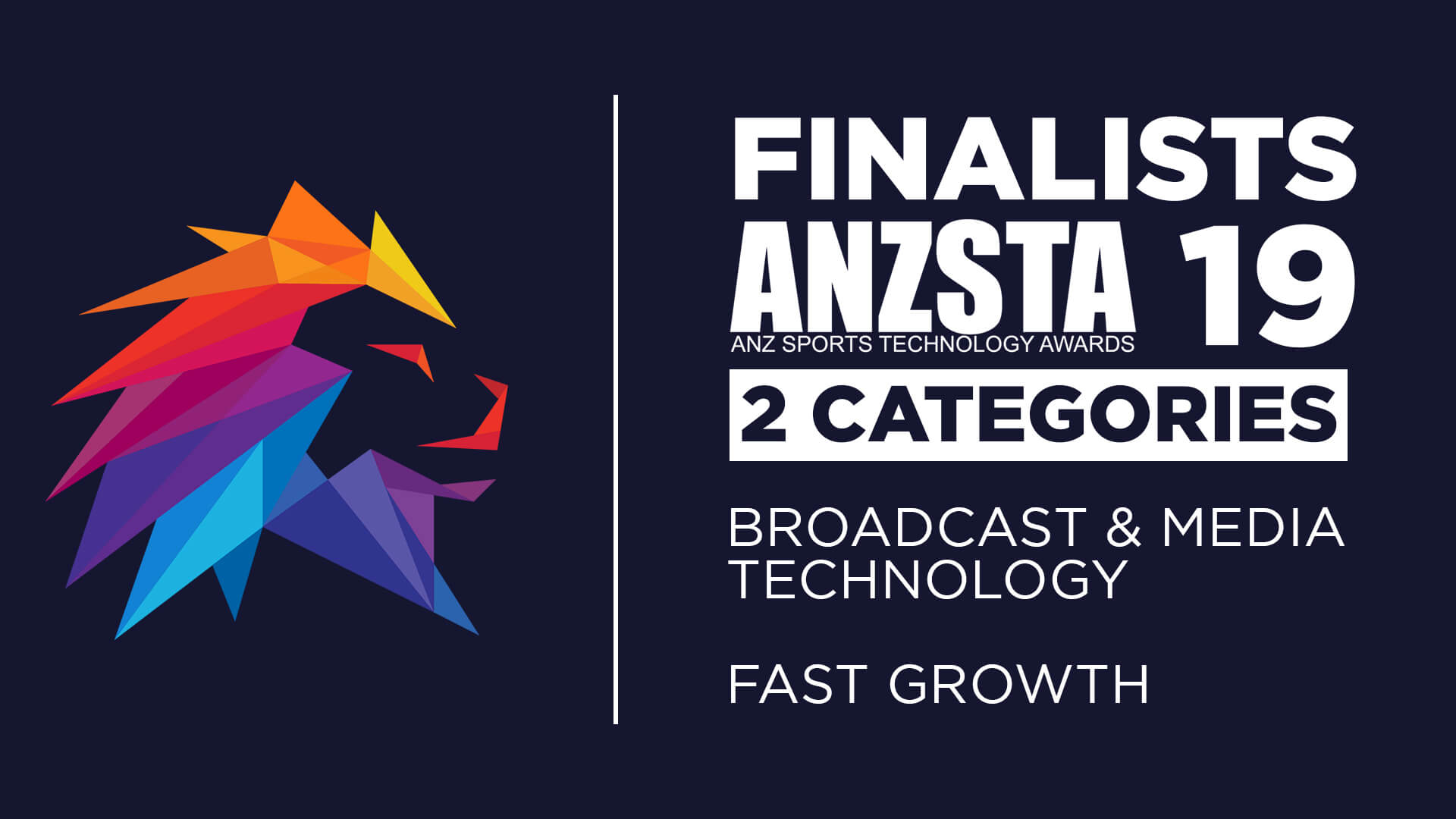 LIGR nominated as finalists across 2 categories for ANZSTA 2019 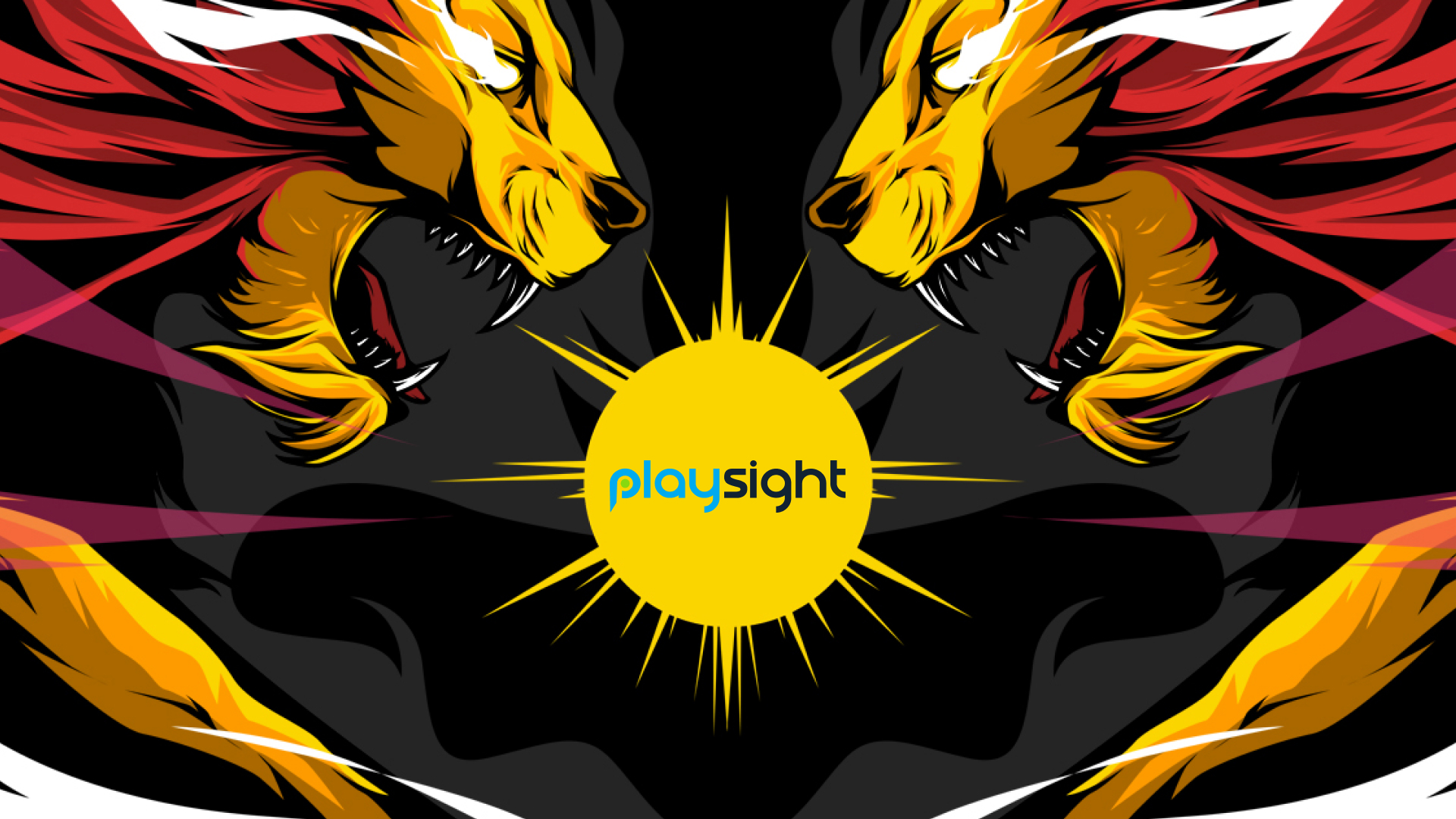