Unfortunately, Internet Explorer is an outdated browser and our website does not support its use with our website. For the best experience please switch to Microsoft Edge, Google Chrome, Mozilla Firefox, or Safari.
Upgrade browser 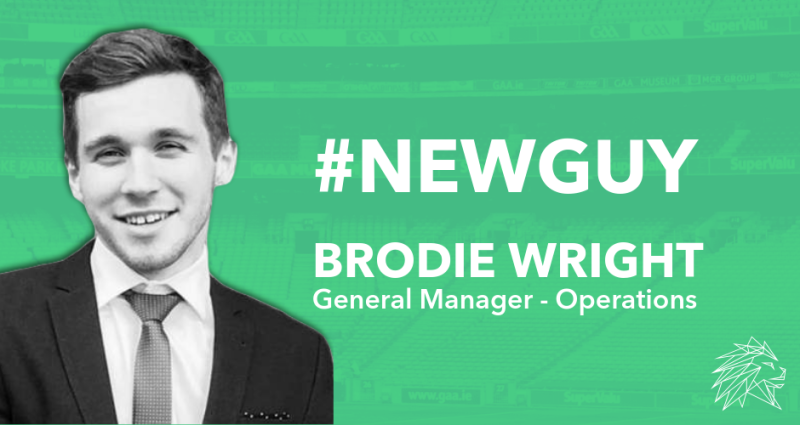 LIGR's team is expanding, welcoming the #newguy Brodie Wright to the team 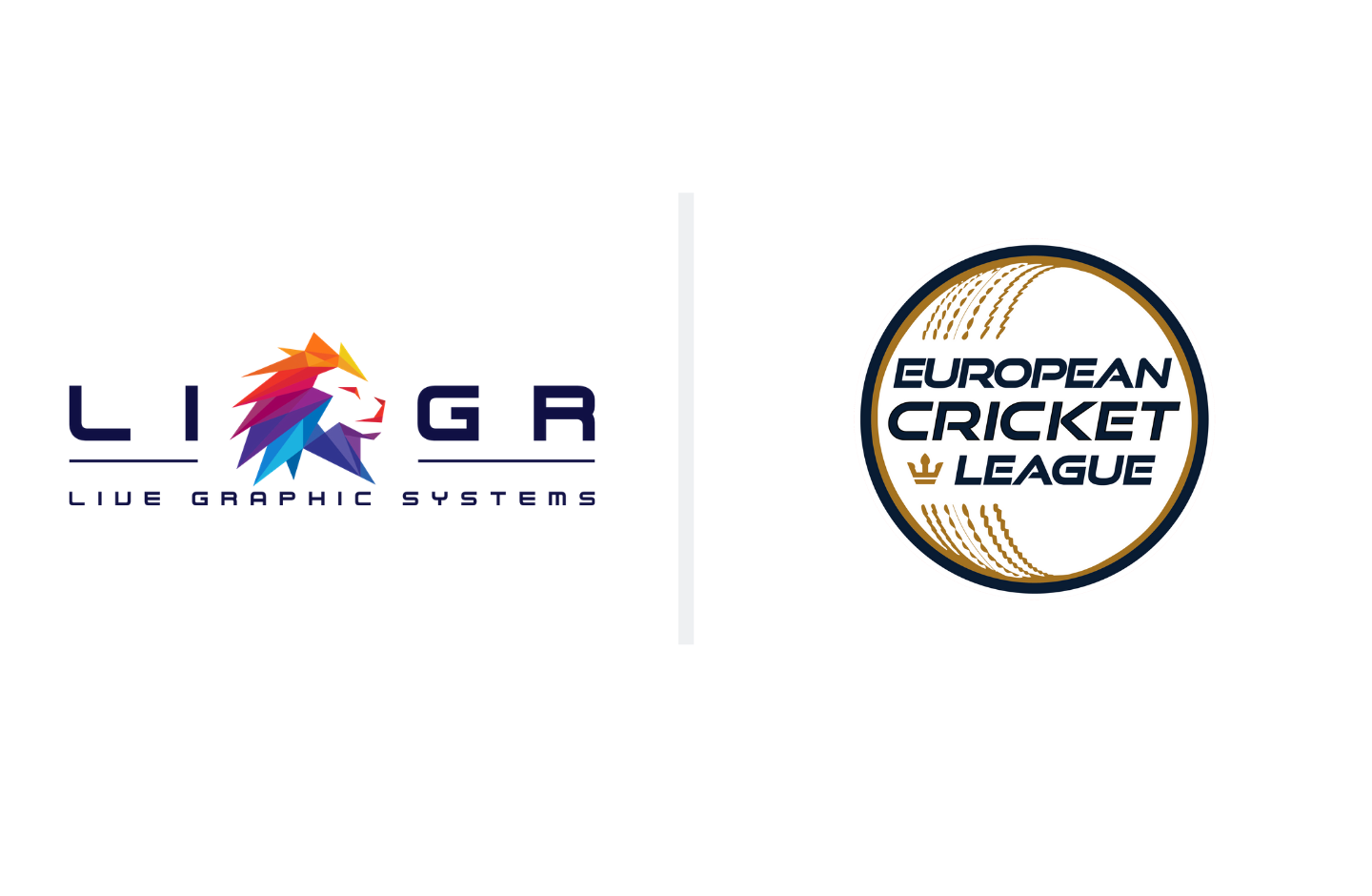